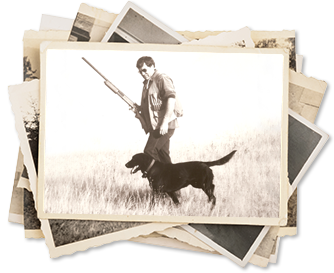 Another great day in a great part of South Dakota.

Go Back to Blog 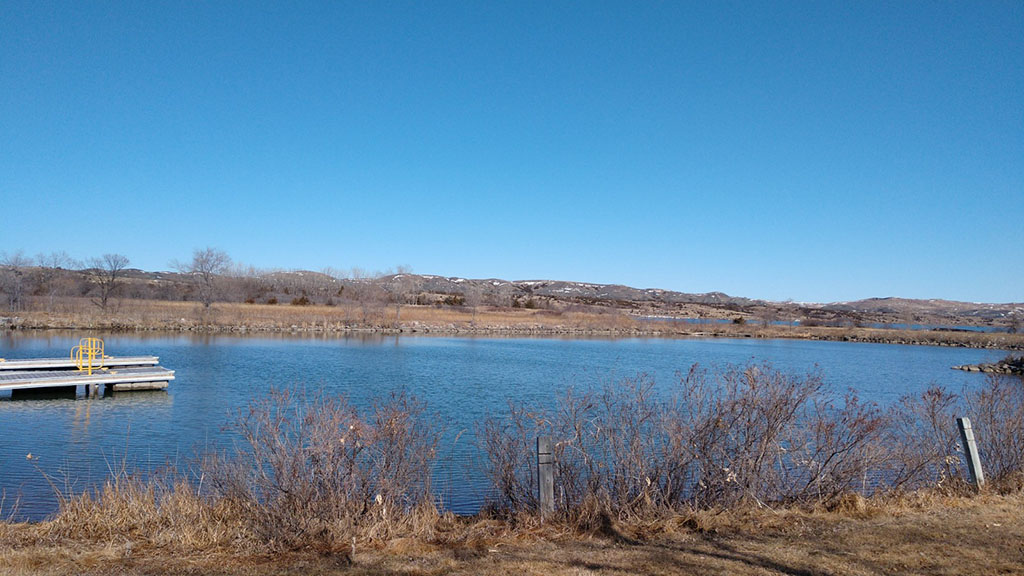 The first week of April typically coincides with the ice being completely gone from the Missouri river only 25 minutes to the south of us in an area known as West Bend. It’s a beautiful location that my father spent a large part of his childhood.  Today we have approximately 80 acres near the state campground with the same name which is located on the Lake Sharpe section of the river.

In the early 70’s my parents built a cabin across from the state park that still stands to this day along with its many memories.  Growing up it was a great place to sled down the hills in the winter time while attempting to avoid the large cactus.  Summertime involved shore fishing and riding bicycles with friends between the cabin and the entire expansion of the campground.  If you were lucky, local fishing legend Wilbur Hoffman would invite you to join him in his boat which almost always included a few homemade caramel rolls from his wife Marlene.  Evenings included a pit barbeque hog roast and community camaraderie courtesy of Dad bringing the backhoe down to dig said pit.  South Dakota Luau without the poi.

April thaw on the Missouri brings out the walleye fishing enthusiasts that didn’t get their fix pulling them through the ice.  Walleye boaters anxiously wait for SD Game and Fish to put the docks back into the marinas so they can begin the season.  Last Saturday was no exception.  Sunny with calm winds provided a perfect day for a limit of walleye although the wind chill experienced traveling across the 39-degree water was a reminder it was early spring.  After a couple of hours vertical jigging on the edge of suspended trees, we were able to wrap up the day with some nice slabs of walleye.  Another great day in a great part of South Dakota. 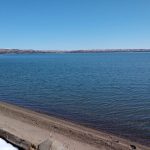 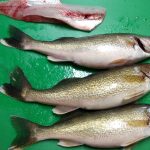